where is window wipers from?

Because of curiosity search was made to find out that the window wiper blade was originally invented 113 years ago by an American woman named Mary Anderson.

When she took the tram in New York, she found that the rain had blurred the view of the windshield, and the driver had to open the glass to see more clearly. This Mary, who was quite a geek, made her own work on the basic structure of the windshield wiper and applied for a patent the following year.

Having accomplished such a great invention, it is reasonable to say that fame and fortune should be the top of your life. Unfortunately, the geek Mary was one step ahead of the time when ford didn't have a famous Model T, and no one had a car. Then, there's no more. Mary failed to make money from the windshield when the patent expired. 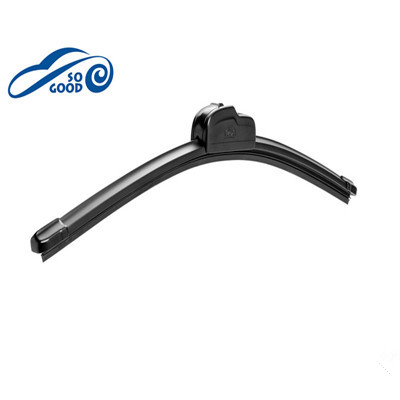 The story of the wiper is not over. Thirteen years later, a rich man named John Oishei drove his bike and knocked down a cyclist. Although it's not a big deal, John was so scared that he couldn't see clearly when it rained. So he designed a windshield wiper, similar to Mary's, but John was more business minded than Mary. Then he set up a company to promote window wipers blade, and aggressively preempted the market, facing competitors, acquiring acquisitions, launching lawsuits without selling them, and eventually succeeded. The windshield wiper becomes the standard of the car.

Apart from the original hand, became today's automatic, variable speed, more than 100 years wiper as if nothing changes, no new features can replace the importance of the wiper, it still stands in the car the most obvious position.