Porsche is Considering More Electrified Models for its Lineup

A fully-electric Porsche Macan is a possibility.

It’s all part of the Volkswagen Group trying to move past its massive diesel scandal, which also included the Porsche Cayenne’s V6 diesel engine. The group has a plan to launch 30 new full-electric vehicles by 2025, and a few of those may sport Porsche badges. Speaking to Reuters at the 2017 Geneva Motor Show, Porsche sales chief Detlev von Platen said the Macan “is of course a model line that we can imagine” for electrification. 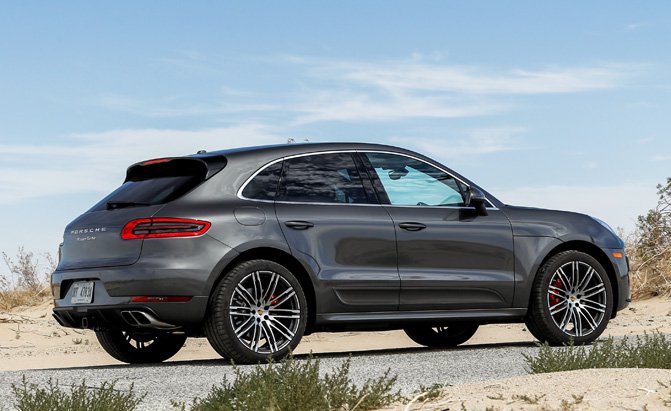 Porsche’s first all-electric offering will be the Mission E, expected to launch by 2020. But the company admits it has other ideas beyond the Mission E including hybrid versions of its 911, Boxster and Cayman sports cars. This isn’t the first time the German automaker has mentioned the idea of electrifying the 911.

Currently, Porsche offers plug-in hybrid unversal wiper blade variants of the Panamera and Cayenne, but expect that portfolio to grow. The company has invested heavily into electrification, with great success on the 918 Spyder. It’s only a matter of time before that technology trickles down to more models in Porsche’s lineup.