A piece of glass, as shown in the picture below, theoretically, windshield wiper blades scraping as long as can meet the requirements of the regulation of coverage in the area a (main driver) coverage of more than 98%, B area (deputy driver) covers more than 80%.

Today, most of the car windshield wiper blades work is from left to right in the same direction brush, that is, shun scraping.

As shown in the following illustration: 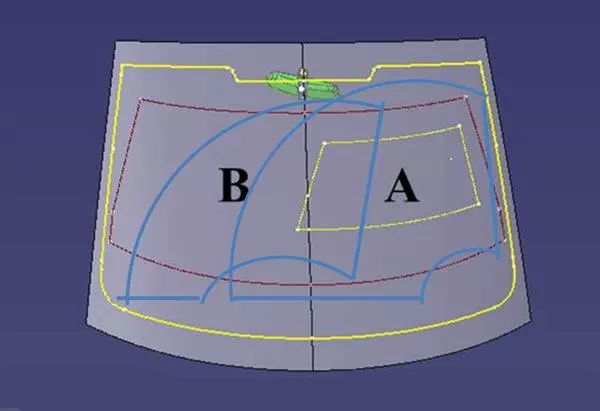 Obviously, in order to not and the right (main driving position) scraping in the middle of the process of scraping "fight", the left side (copilot) of the general will be slightly shorter. So, generally see the car windshield wiper blades a long and a short time, is basically the case.

So even if it's a scratch, is it possible to have a scratch on the left side (the driver's side) that is longer or as long as the scraping piece on the right (the main driver's position)?


As shown in the following figure: 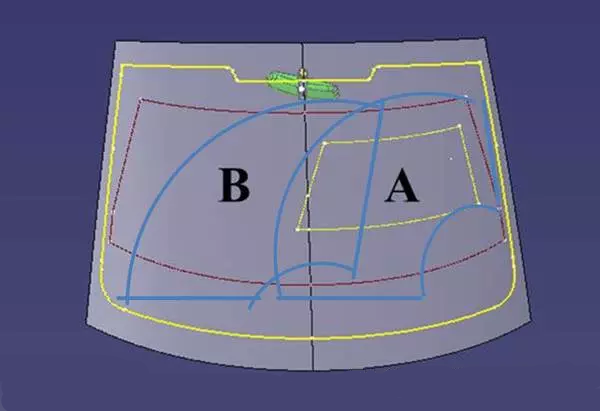